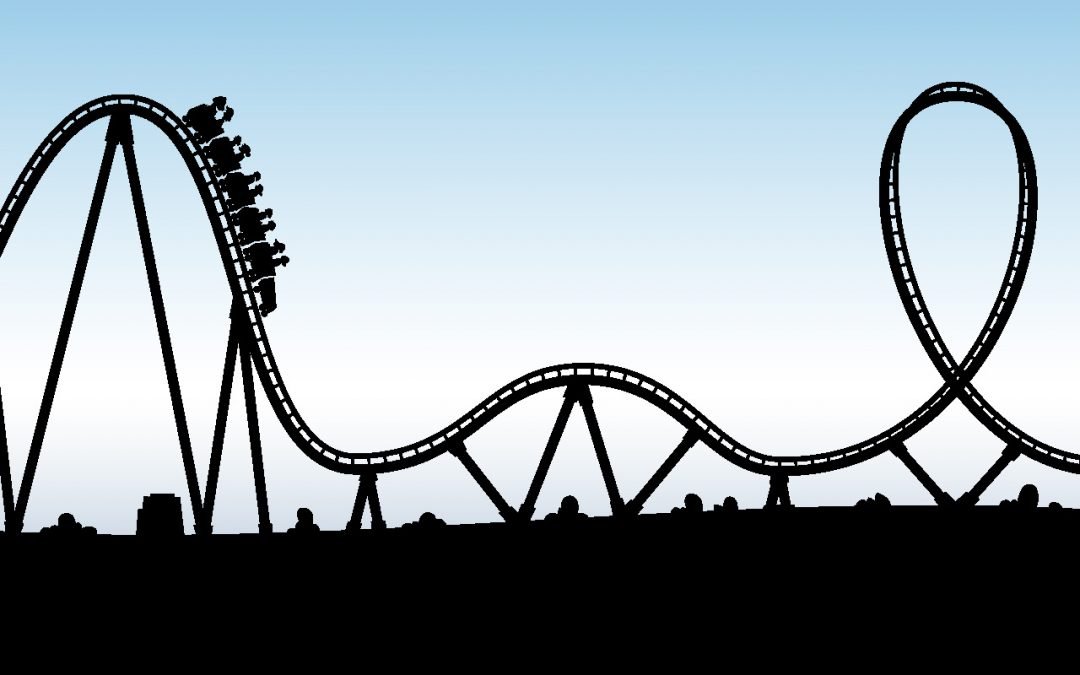 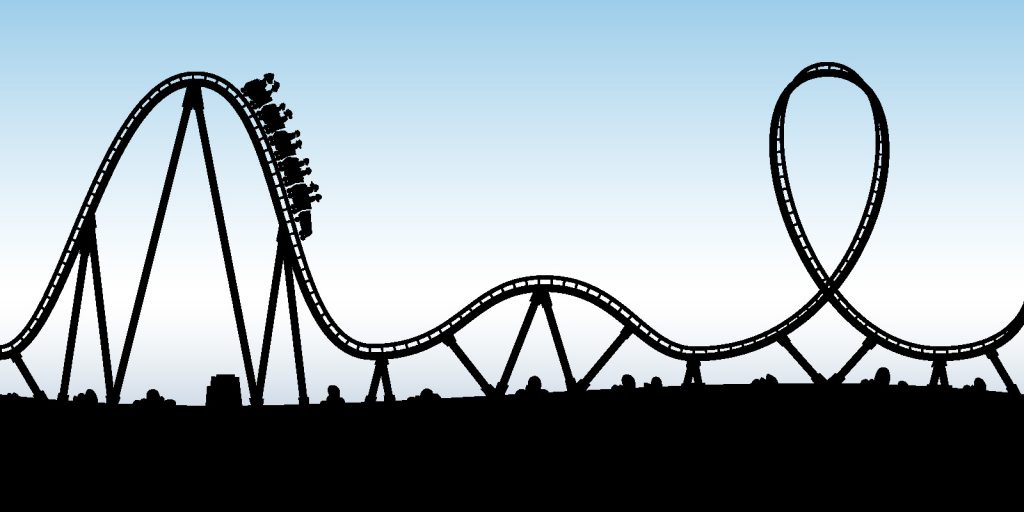 Having spent a lifetime (it seems) developing and selling software I’m conscious that in most purchases, particularly those involving something more complicated than a ham sandwich, people undergo a “rollercoaster of opinion”, that is, prior to the purchase they’re obviously convinced that “this thing is great”, so much so they are sufficiently motivated, committed and of course “connected” to the vendor to part with some cash and buy the thing. This is the high point on the rollercoaster.

Then they try to implement it.

Of course, it is invariably more difficult than as shown, or demonstrated, there are complexities that they didn’t notice at first and some issues that they didn’t even think of. They begin to regret their decision to purchase, their opinion starts to go down and down faster and faster.

Then they begin to get the hang of it.

They realise it’s not as bad/difficult/inconvenient as they thought and their opinion starts to go up again.”This isn’t too bad..” they think maybe the decision wasn’t so drastic after all, their opinion continues to rise, faster and faster until.

They push the product too hard

And realise that, this purchase won’t actually “change their lives”, “solve all their problems” and fix that annoying dripping tap in the bathroom.. whilst the product they purchased is good – they realise it won’t do everything.

Their opinion dips back a little but hopefully not too far.

Their rollercoaster ride is over, and hopefully their opinion, settles higher than where they started but probably not as high as they’d hoped.

Colin Barnes is CEO and founder of Collabor8online.